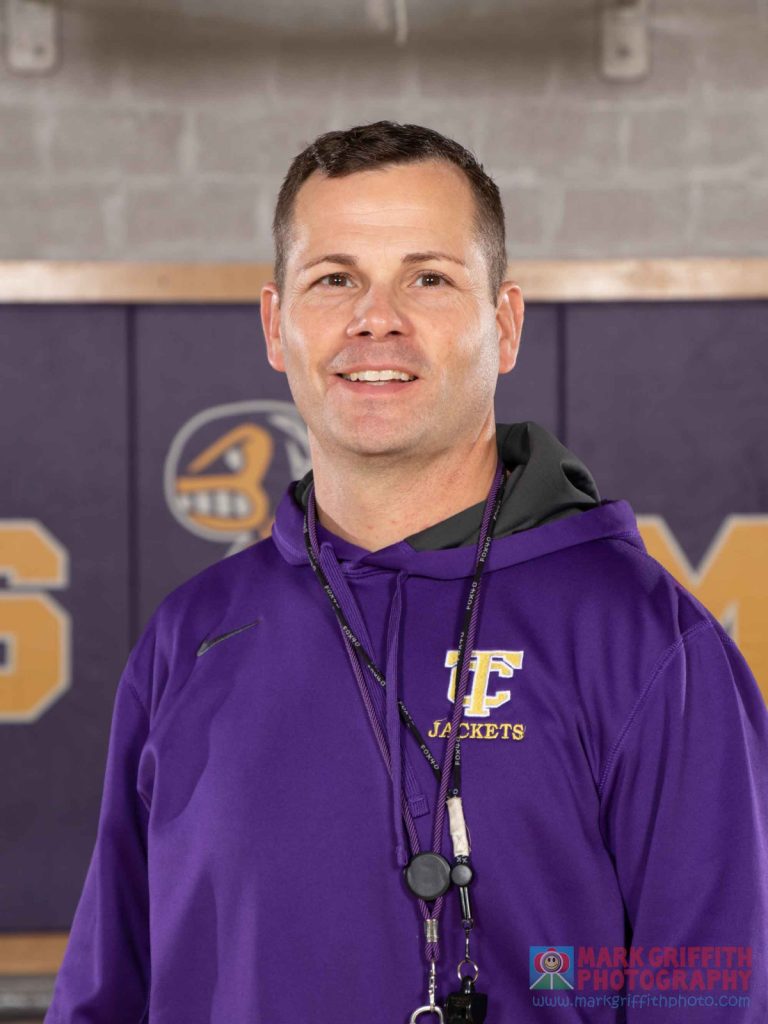 Coach Davy Cothron is in his 19th year as a teacher/coach at Satterfield Middle.  This is his third season as boys basketball coach.  Coach Cothron graduated from Tennessee Technological University with a major in Elementary Education (1-8) in 2001.  He came back to Trousdale County where he was hired as a social studies teacher, head baseball coach at TCHS, and assistant football coach for both the middle school and high school programs.  Coach Cothron served two seasons (2009, 2010) as head football coach at JSMS.  Coach Cothron earned his master’s degree in Instructional Leadership from Tennessee Tech in 2006.  He has been married to his beautiful wife Elizabeth Cothron for 15 years and the couple have three children, Ty (7th Grade), Ava (4th Grade), and Bo (Third Grade)