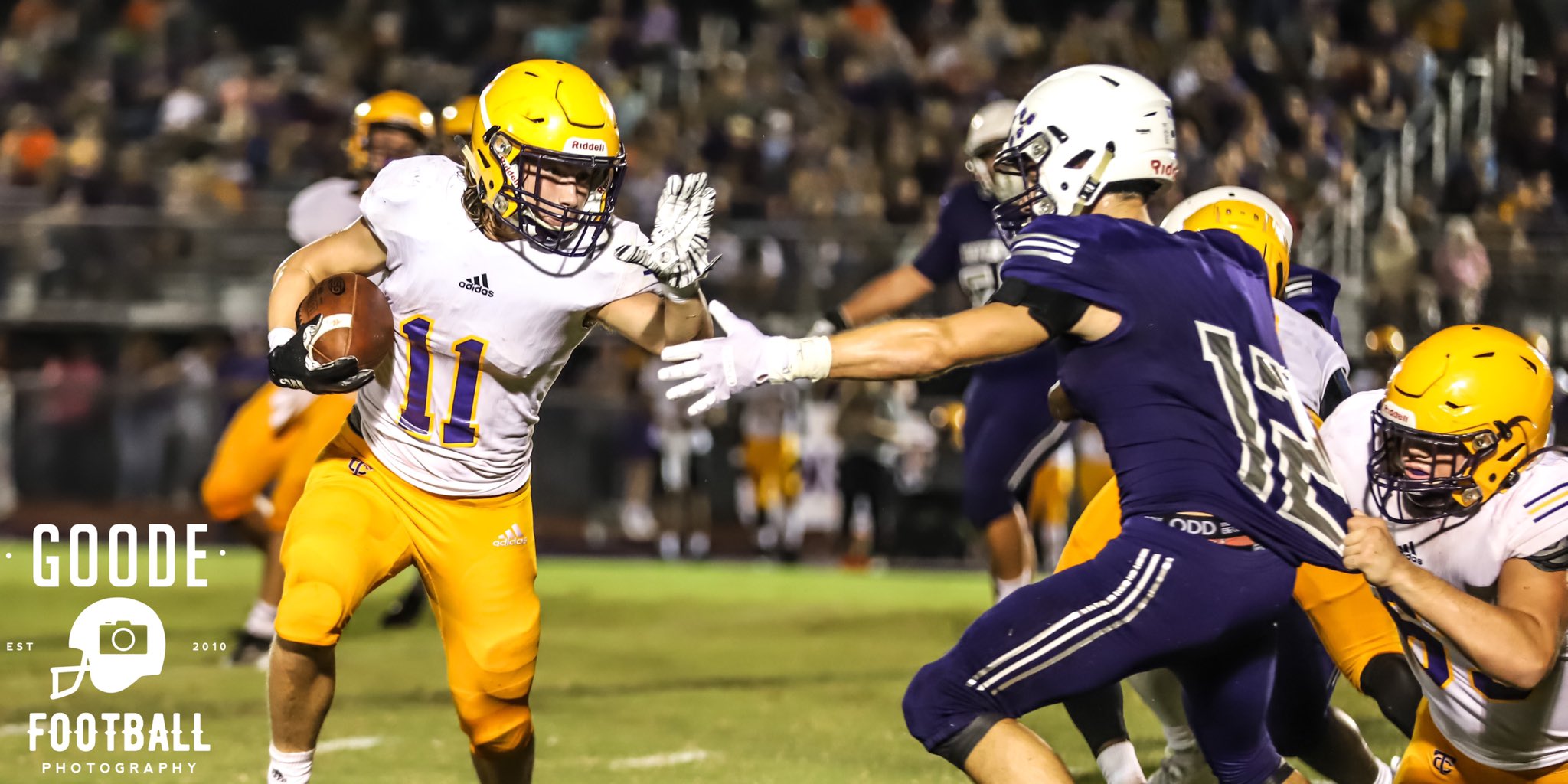 The Yellow Jackets scored early in the game on a 44 yard rush by #6 J. Hicks to take the early lead in the first quarter. Then late in the 2nd quarter #5 C. Rankins took a hand off 25 yards to score making it a 13-0 game heading into halftime. In the second half the defense continued to play solid football, stopping the Tigers until late in the 3rd quarter on a 3rd and long play where the Tigers stuck on a 49 yard TD. The Tigers struck again with 1:41 seconds left in the game but the Jackets pressure on the kick forced a bad attempt tying the game at 13-13. The Jackets moved the ball well the entire game to the tune of 286 yards rushing, but 11 penalties and 5 turnovers proved to much to overcome. The last of the turnovers came in overtime where Tigers won the toss and elected to go on defense first. The Jackets ran two plays and on the second the ball popped out for a fumble. The Tigers ran the ball 3 times and on 4th and goal at the 4 elected to try for what ended up being the game winning FG.